You are here: Home1 / Memorials On Thursday October 14th, 2021, Trooper Ted Benda was responding to a call to assist the Clayton County Sheriff’s Office with a wanted subject. His vehicle left the roadway on Highway 51 north of Postville.  He was flown to Gunderson Lutheran Hospital in La Crosse, Wisconsin, where he remained in critical condition until succumbing to his injuries on October 20th, 2021.

Trooper Benda was a 16 year veteran of the Iowa Department of Public Safety. He had transferred to the Iowa State Patrol 5 years prior to his death after spending 11 years with the Iowa Division of Criminal Investigation. Trp. Benda is survived by his wife and four young daughters. On April 9th, 2021, Sergeant Jim Smith was shot and killed while attempting to arrest a subject who had assaulted another law enforcement officer during a traffic stop near Grundy Center, Iowa. The suspect initially fled the scene to his residence in Grundy Center. Responding officers set up a perimeter and established an arrest team. As the arrest team made entry into the residence, the suspect opened fire with a shotgun, striking Sgt. Smith. Other members of the arrest team were able to remove Sgt. Smith from the residence. He was then transported to a local hospital where he was pronounced dead.

After a brief standoff, the suspect fired upon an Iowa State Patrol Tactical Unit. Troopers returned fire striking and wounding the suspect. He was arrested and charged with the murder of Sgt. Jim Smith.

Sgt. Smith was a 27 year veteran of the Iowa State Patrol and a member of the Tactical Unit for 25 years. He is survived by his wife and two children. 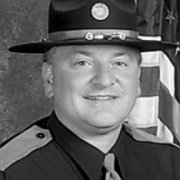 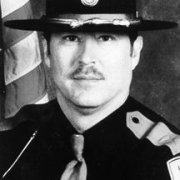 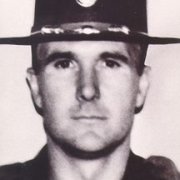 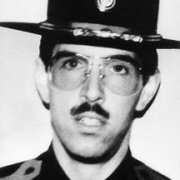 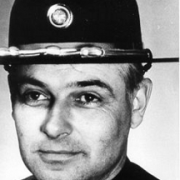 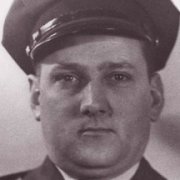 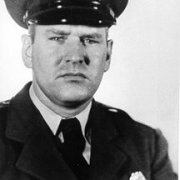