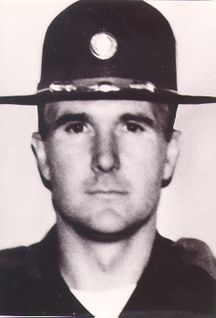 On Friday evening, June 30, 1989, the Cass County Sheriff’s Department contacted the Iowa State Patrol requesting help in locating an elderly man who had wandered away from his nursing home. Trooper/Pilot Lance G. Dietsch, 30, of Council Bluffs and Trooper Stanley E. Gerling, 34, of Atlantic responded in a Maule Patrol aircraft. The search was about to be terminated when the two troopers spotted the man in a soybean field. The airplane turned sharply, crashing vertically into the ground and killing both troopers. Troopers Dietsch and Gerling were the first aircraft fatalities since the addition of the Patrol Airwing in 1956.